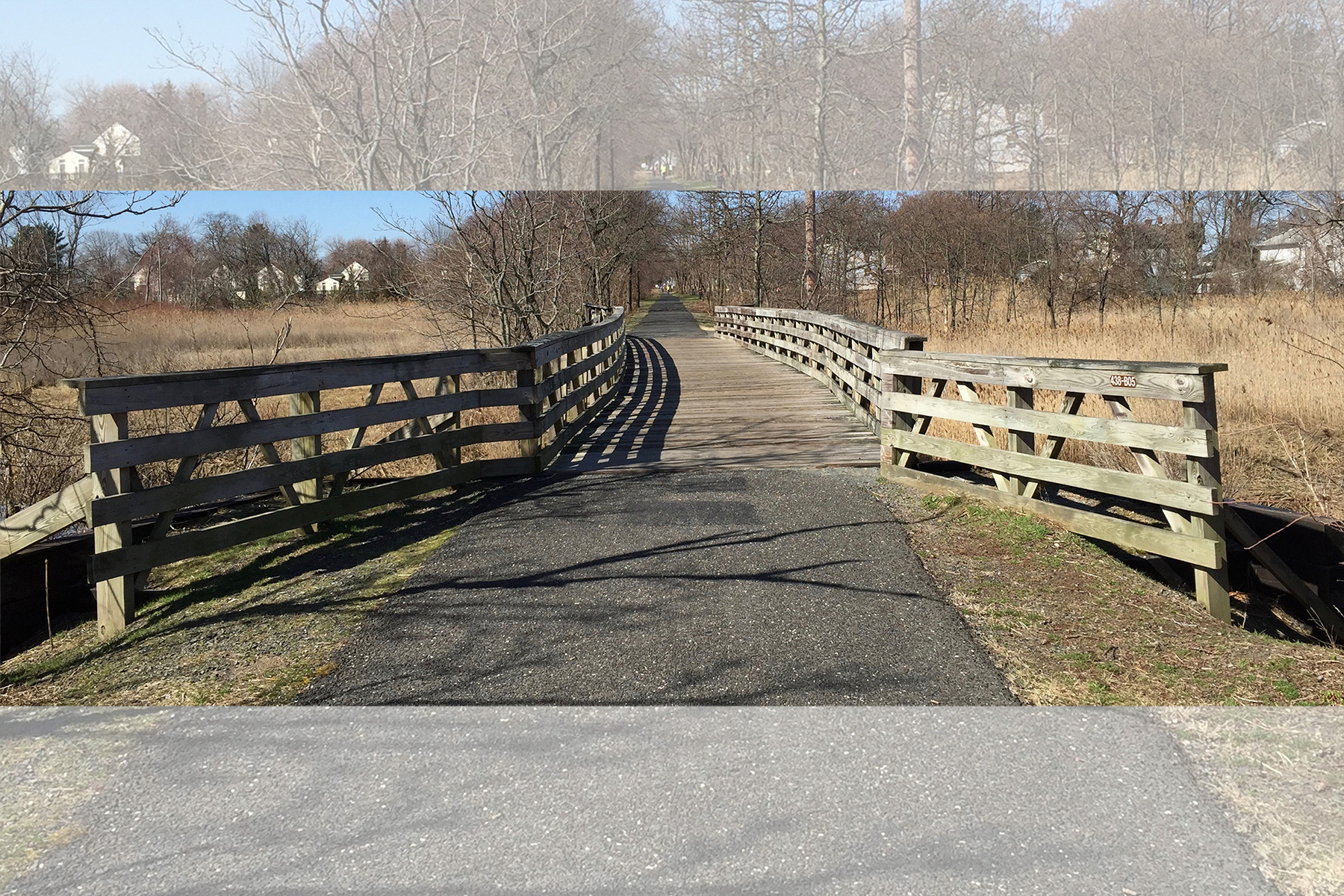 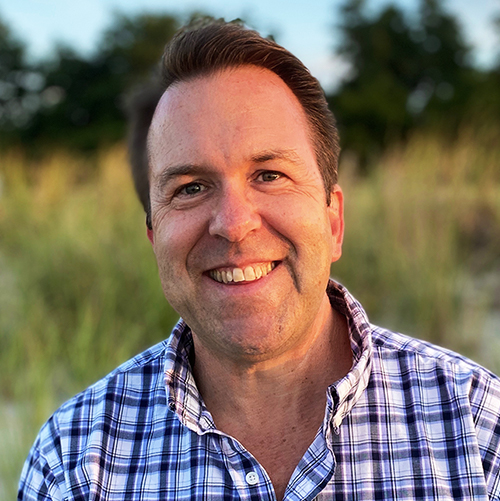 I often pause and crack a smile when crossing this bridge on my bicycle.

It’s located along the Henry Hudson Trail, a Monmouth County Park rail trail that runs, not quite continuously, from Freehold, NJ out to Highlands, NJ. And you can extend the ride all the way to the tip of Sandy Hook if desired! How cool is that?

Anyway, this bridge was ravaged during Superstorm Sandy, leaving a slight bend in its wake, a mark of history and a reminder of the power of mother nature. The first timeI saw it after the storm, I envisioned the bridge first giving way to the incoming rush of the storm surge and then being pulled back toward the bay by (what some described as) an even more powerful backwash, leaving the bridge in its slightly crooked state.

What I found out, after looking through historical Google Earth images, was that the bridge was nearly pulled off of its supports at one end of the span, and then likely repaired by muscling it back toward it’s original anchor point, but left in place with a slight bow.

While many similar bridges along the path have been replaced with new bridges, all sturdy and straight, I often just ride over them without much thought. Yet, I almost always pause at this bridge and wonder about the subtle bend in its path, the buckled and splintered decking, and the weather worn railings.

The pause gives me a chance to watch the flow of tidal waters below, to take in the beauty of local flora and fauna…and to remember. This bridge tells a story of history and tragedy, yet it also tells a story of endurance and resilience. This bridge shows its subtle scars from that fateful day, yet with a little help, it has somehow endured, living on to tell a story of vulnerability, strength, courage, and hope.

During this time, as we emerge from the pandemic, I can’t help but think about the scars we will share…those of vulnerability, of lost lives, and of the delicate nature of our world. Yet, I also cannot help but to be optimistic about our ability to survive, endure, and with a little help from each other, to connect and bridge over the challenges we face.

While it’s likely that this bridge will someday be replaced with something new, a small part of me hopes it will always be around, as a reminder of storms past and of human resilience in the face of adversity. 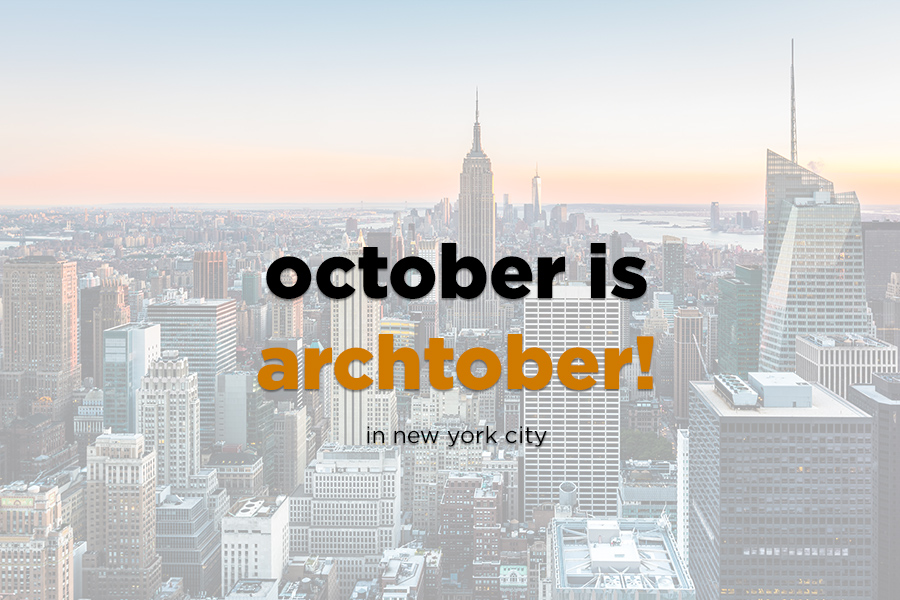 october is archtober in nyc. 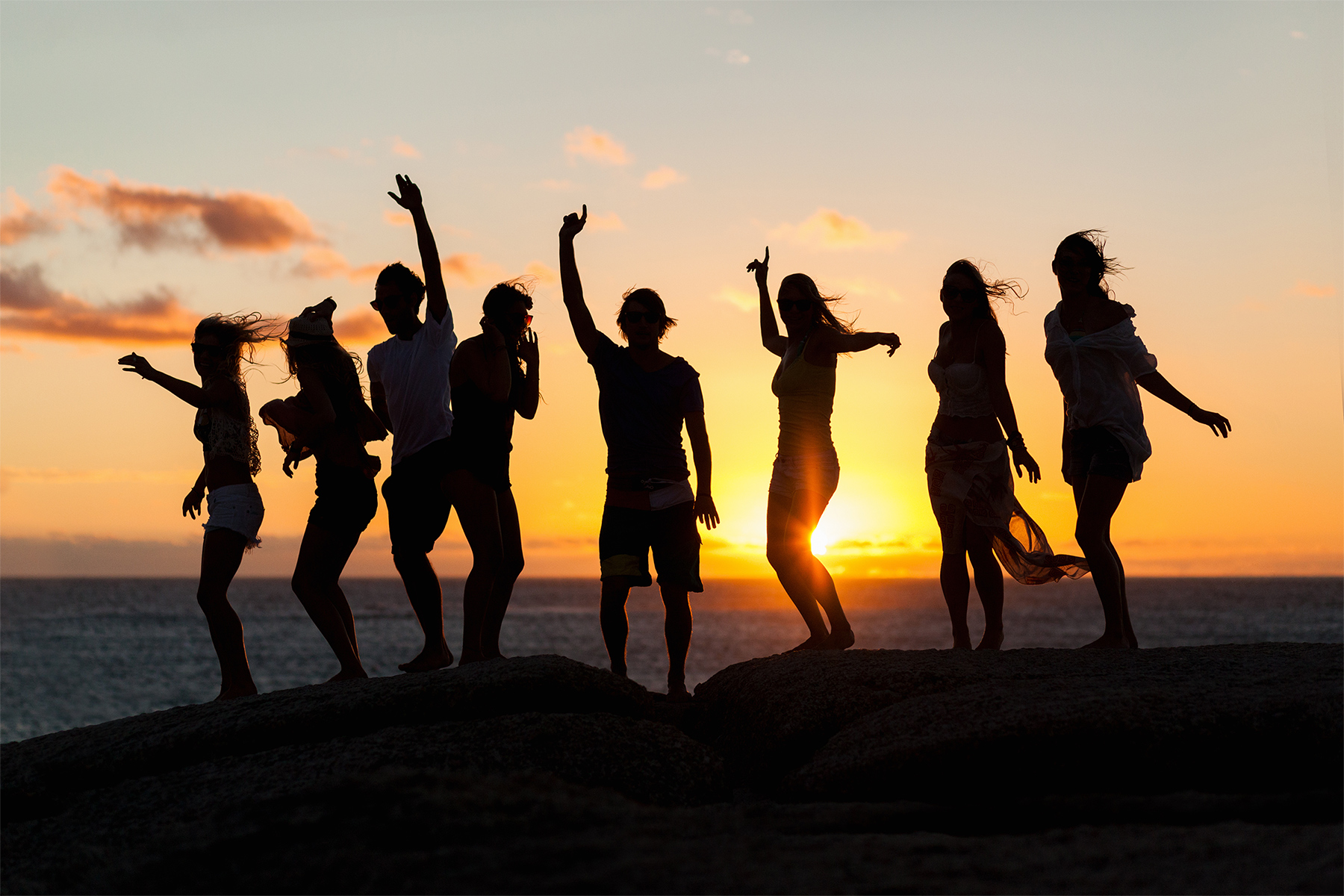 resilient design for people who are drawn to the sea. 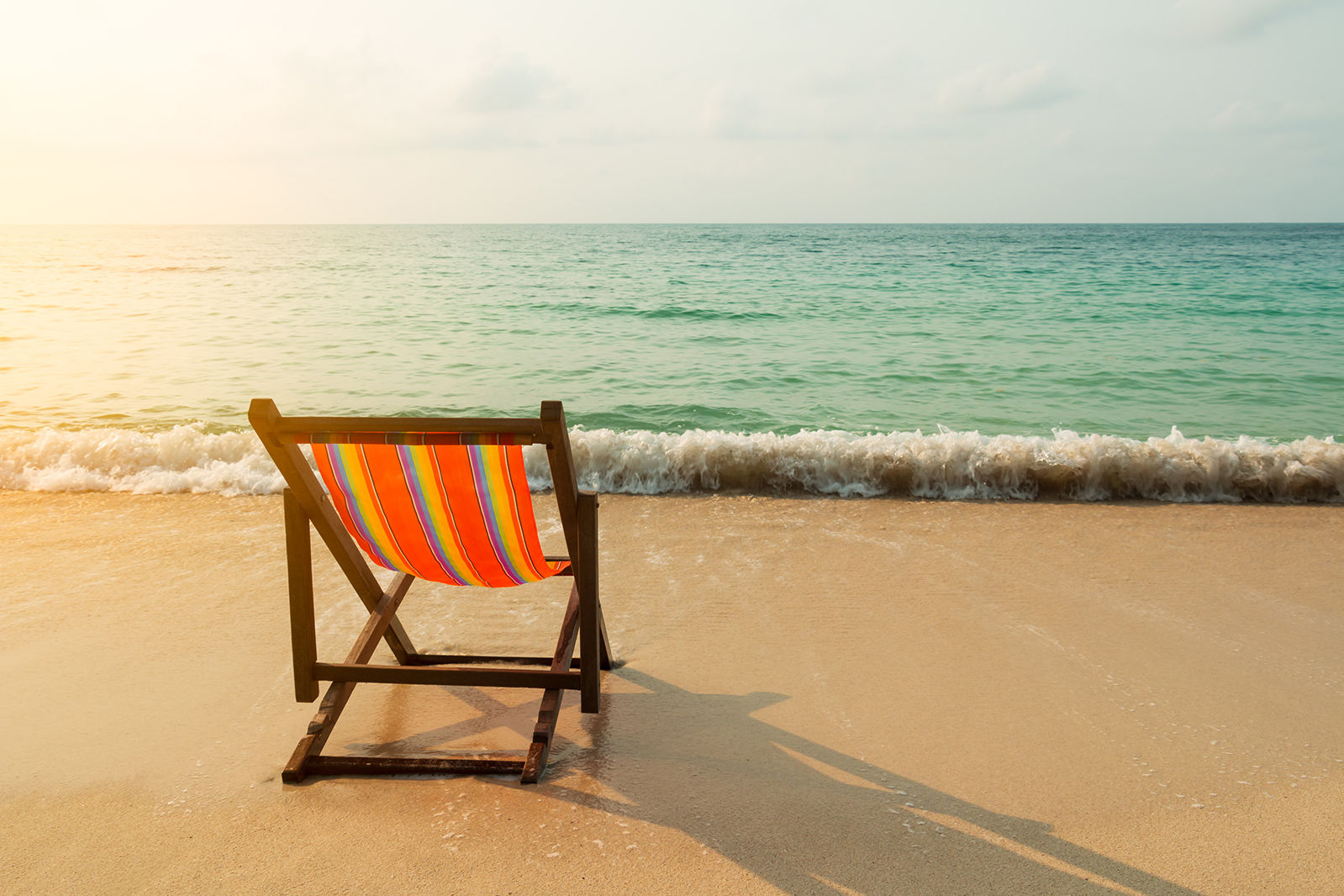 all you really need is a beach chair.